Originally from Northern Vermont, Evan graduated with a bachelor’s degree in Environmental Anthropology and Biology from the University of Vermont. During his undergraduate studies, his affinity for marine science led him to travel abroad in Thailand and Malaysia to study the marine ecosystems of the Indo-Pacific region. After graduation, Evan did some extensive travel in South America, where he ended up working as a Divemaster and an English translator in a small fishing village in central Chile. During both his studies abroad in Southeast Asia and his Divemaster experience in Chile, he developed a strong interest in underwater videography, which ultimately led him to South Florida to pursue a graduate degree in environmental film and media studies. Evan recently graduated with a Masters of Science from the University of Miami where he produced several films and helped create an in depth multi-media platform in order to communicate some of Florida’s most pressing contemporary environmental issues and foster conservation. 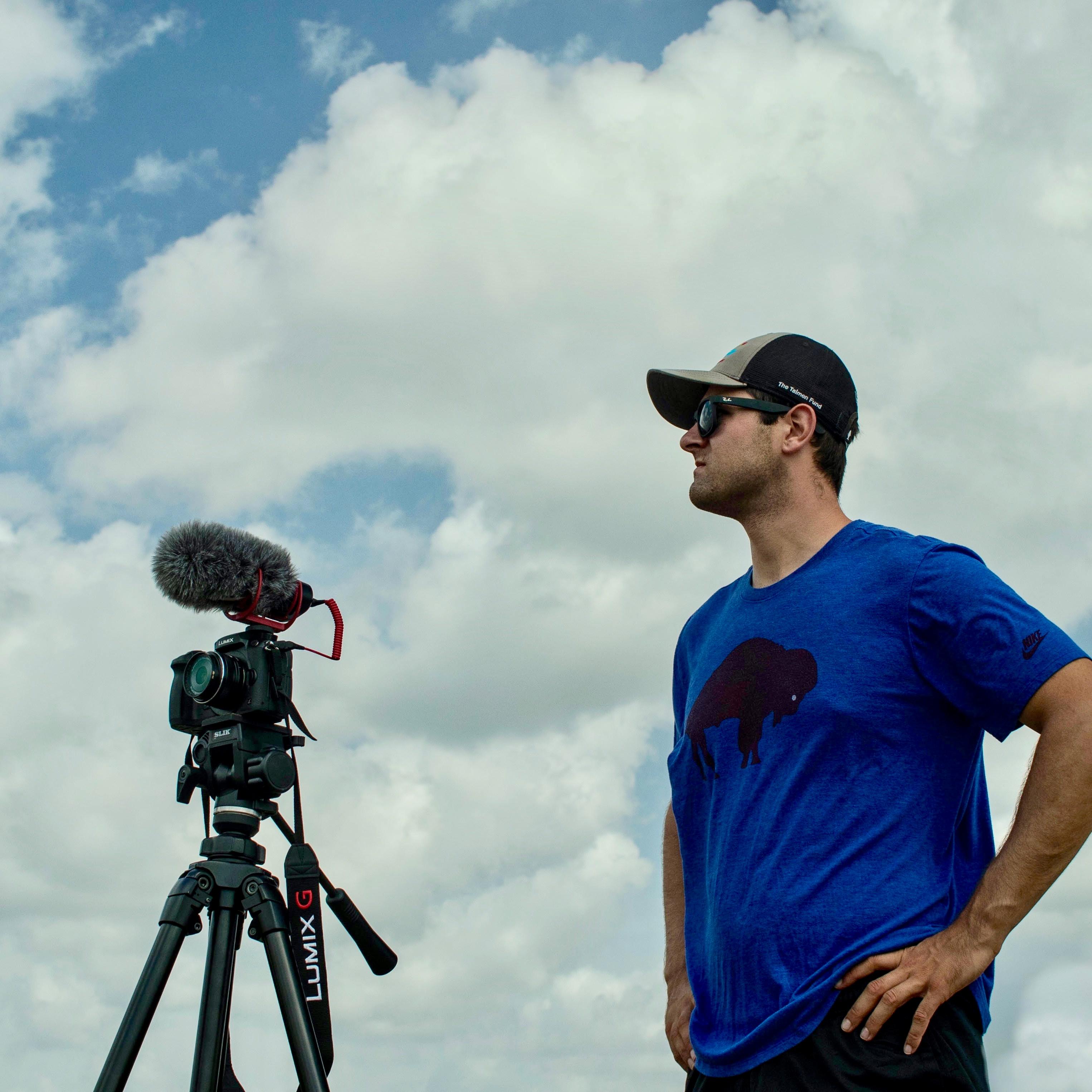