Ever since I was 10 years old, I've wanted to work in television as a camera operator and photojournalist. My goal was to someday work on a network news show.

Eventually, I worked as the Senior Photojournalist / Editor for a national, nightly news program airing on PBS for over 26 years. My reporter and I were nominated for a national Emmy award.

I've travelled all over the country shooting for various PBS shows. I have also worked for over 36 years as a field and studio camera operator for various broadcast productions. I've operated a handheld camera for everything from monster truck races to boxing matches to large concerts to reality competition shows to many live, network broadcast awards shows. I've definitely worked on a large variety of programs!

I love shooting and lighting stories on location and I had the opportunity to shoot and edit a series of investigative documentaries for South Florida PBS. 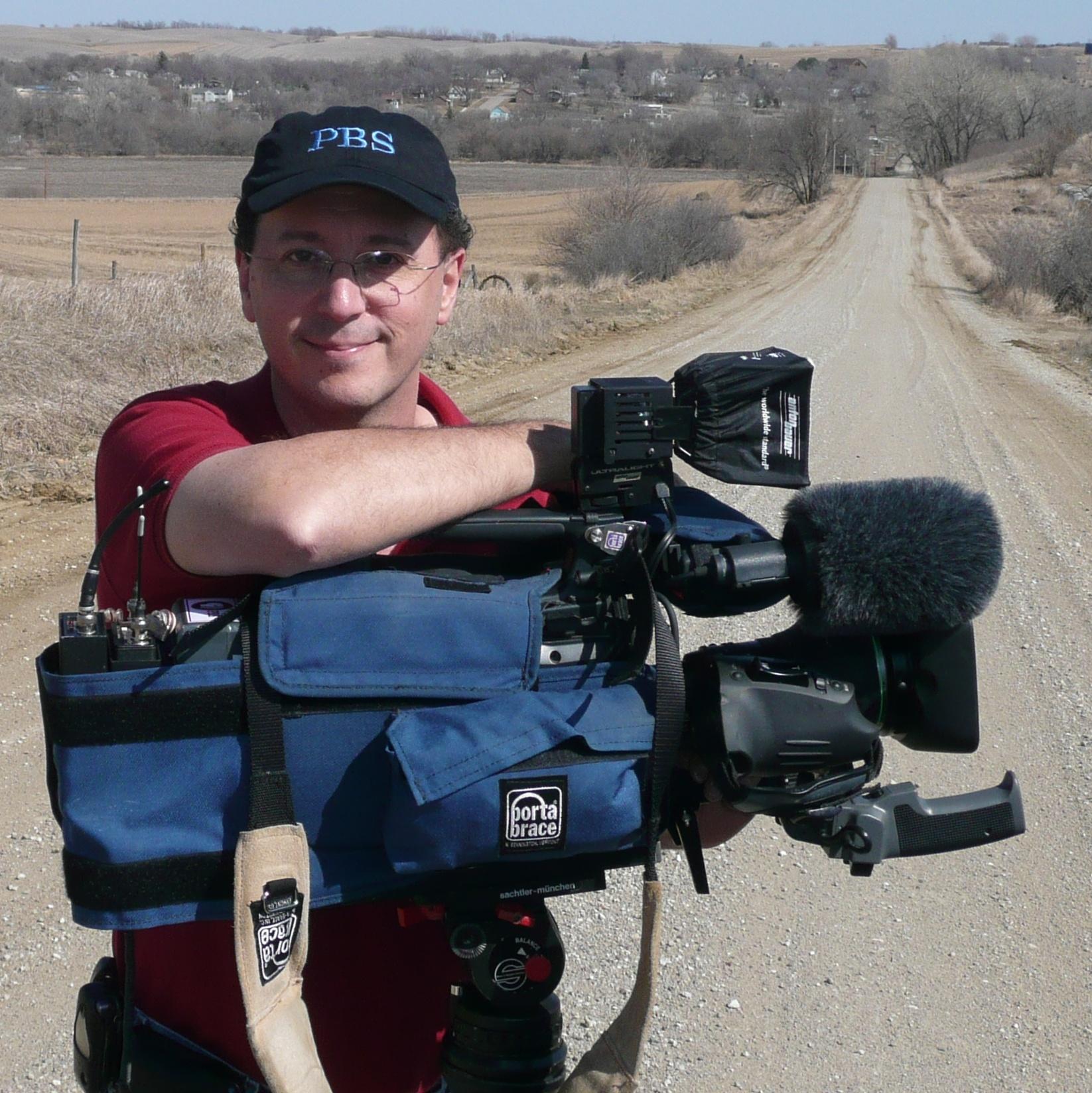