In the turquoise blue waters of the Florida Keys, a new attraction is drawing scuba divers from around the world: The USNS General Hoyt S. Vandenberg. The Vandenberg is the world’s second largest intentionally sunk shipwreck.

Prior to being sunk, this mighty ship transported troops to the battlefields of World War II, carried European refugees to distant shores, and later helped win the Cold War. Left abandoned for years as part of a ghost fleet, the Vandenberg has at last found her final resting place – seven miles off Key West, in the Florida Keys National Marine Sanctuary.

In her last mission as an artificial reef, this massive ship is already attracting a variety of fish and other marine life. Now, natural resources managers are trying to determine what impact this artificial reef has on fish populations and the health of the surrounding natural reefs.

Meet the experts featured in this episode. 3 / 10
Share This Gallery
Surrounded by fish, a diver makes his way around one of the ship's many superstructures. 4 / 10
Share This Gallery
Experts hope "The Vandenberg" will continue to attract fish and help to relieve fishing pressures off nearby natural reefs. 5 / 10
Share This Gallery
Once the home to many U.S. servicemen, "The Vandenberg" is now home to a variety of marine fish. 6 / 10
Share This Gallery
Near one of "Vandy's" many iconic satellite dishes. 8 / 10
Share This Gallery
A sailing ship during sunset in Key West, Florida. 10 / 10
Share This Gallery
Setting up for a location shoot next to the "Southernmost Point" monument.

Changing Seas would like to thank the following individuals and institutions who kindly allowed their footage, images and other media to be used in this production:

Artificial Reefs of the Keys

Sinking the Vandenberg: Glimpse into Editing

Funding for this episode of Changing Seas was provided by: 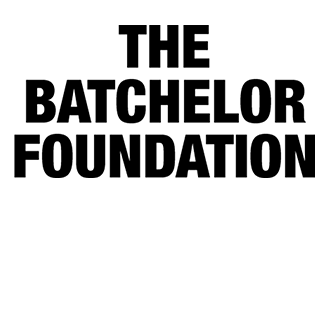